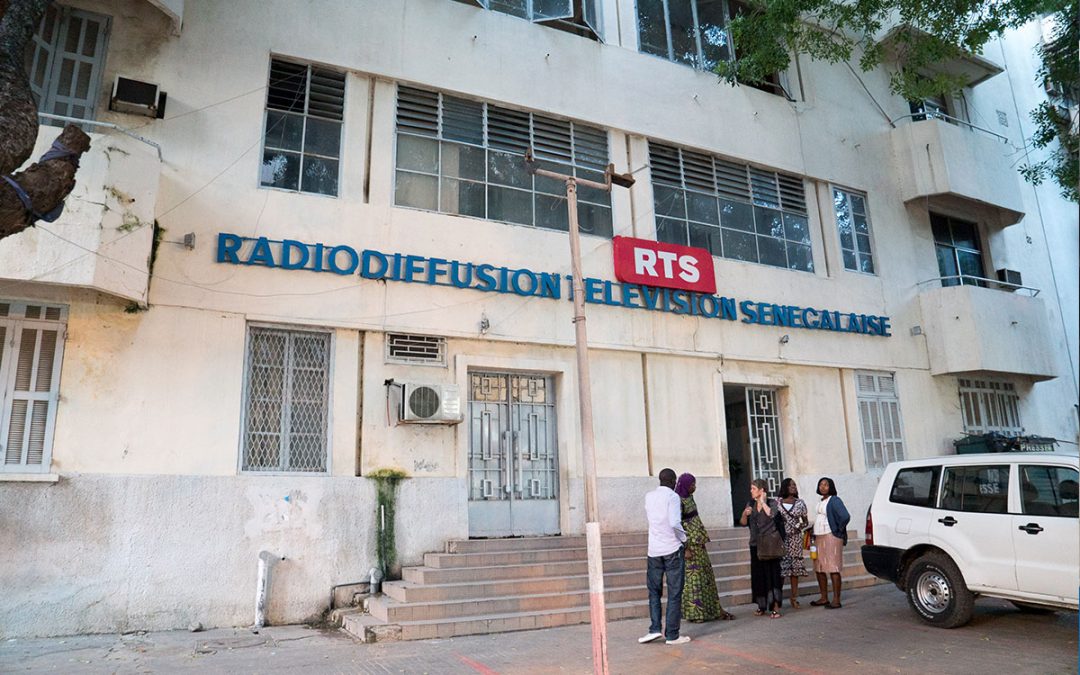 Can the rise of private media in Africa scale back the dominance of state-owned media on the continent? That is the hope of many, but the current state of media pluralism and diversity in Africa is not as healthy as it might be.

Things look good – at first glance. In nearly all countries in Africa, the once monopolistic state-owned media are now facing competition from private media organisations.

A 2014 UNESCO report found that in 1990s private newspapers started flourishing and increasing deregulation of the broadcasting sector led to the establishment of private and community radio and TV stations in many countries. Today, these are complemented by news websites, blogs and other channels of communication made possible by the internet and mobile phones.

There is no doubt that in terms of numbers, Africa now has a pluralistic media landscape. But the essence of media development in Africa is not just about increasing the number of media outlets.

That was also not the spirit that drove the Windhoek Declaration 25 years ago. It envisioned a vibrant, pluralistic, professional and sustainable media landscape that featured a diversity of content and voices as well as fair competition between state-owned and private media.

The UNESCO report provides evidence that state-owned media continue to dominate the African media landscape, both in terms of numbers and market opportunities. The report cites a 2002 study, Who Owns the Media?, which revealed that “on average, governments in Africa controlled 61 per cent of the top five daily newspapers by circulation, and reached 85 per cent of the audience for the top five television stations.”

Evidence from more recent publications corroborates this finding. A 2014 publication by the telecoms, internet and broadcasting consultancy firm Balancing Act concluded that private participation in the broadcast media remained a big challenge in Africa.

In some countries such as Ethiopia, The Gambia and Cȏte d’Ivoire, private broadcasting – television in particular – is still not allowed. In Zimbabwe, community radio stations have yet to be licensed.

State-owned media are financially supported through government subsidies. At the same time, they operate commercially and enjoy overwhelming advertising patronage from the government and the private sector. Government ministries, departments and agencies constitute the biggest media advertisers.

Governments largely tend to use their advertising influence to manipulate and control the media landscape. Many do so by starving critically minded private media of advertising.  At the same time, the private sector, which doesn’t want to be seen as anti-government, sometimes hesitates to advertise on private outlets that are critical of the government.

“In 18 out of 30 countries, such advertising was reportedly used for purposes of partisan political support, while the threat of withdrawal on a non-partisan basis has been used to pressure certain media outlets,” the UNESCO report said.

This denial of advertising has the effect of censoring critical coverage. And it creates unfair market competition, which stifles the growth and financial sustainability of the private media sector.

In too few hands

Privately owned media are facing another problem – of their own making – concentration of ownership.

A pattern has emerged in which a small number of individuals – often government officials, members of governing political parties and a few business people – own the majority of media outlets. Such outlets are often politically aligned to government interests.

ere is a lack of clear legislation on media concentration. As noted by UNESCO this “has allowed radio owners with substantial capital to buy out smaller competitors or expand in other areas.”

The growing phenomenon of concentration of ownership therefore results in pluralism in numbers, but not in diversity of content and audience.

In countries like South Africa and Kenya, the big private media companies are accused of being monopolies, representing the interests of the middle class and the wealthy at the expense of the poor.

African media houses are, of course, part of nations’ overall economies, and many of these remain weak. A lack of money in the economy translates into a lack of money for advertising.

“In most African countries, the advertising market alone has not been sufficient to support a robust, independent and pluralistic media sector, with little indication that this situation is likely to change, in part due to the lack of audience surveys and market research,” says the UNESCO report.

This applies equally to online media that are also struggling for advertisements. According to the Balancing Act report, digital advertising on the internet as a percentage of total advertising spend (which is low in any case) is currently below two per cent in most sub-Saharan African countries.

The situation is worsened by high taxes on newsprint and broadcasting equipment as well as a generally poor infrastructure for distribution, especially to rural areas.

For a pluralistic media landscape and market to thrive, people must be able to buy newspapers. But readership is dwindling, not least because the majority cannot afford them. In Botswana, for example, a paper costs more than a loaf of bread.  In Ethiopia, a privately owned newspaper sells for double the price of a serving of the staple food, Injera.

Online innovation could be key

An increasing number of people are finding their news online, including on social media sites. But this does not mean the demise of the ‘old’ media. The Balancing Act report found that “all forms of social media serve as a source of news and information alongside more traditional media.”

There seems to be a trend towards a healthy co-existence of ‘old’ and ‘new’ media.  Many people indicate that they want to receive news alerts from traditional media by “liking” them on Facebook.

So, there seems to be light at the end of the tunnel. Private, not state-controlled media are usually more innovative when it comes to the use of new technologies. If private print, radio, television and internet outlets entered into a happy marriage, then together they could beat the dominance of state-owned media.

Sulemana Braimah is Executive Director of the Media Foundation for West Africa.