Building trust in the media 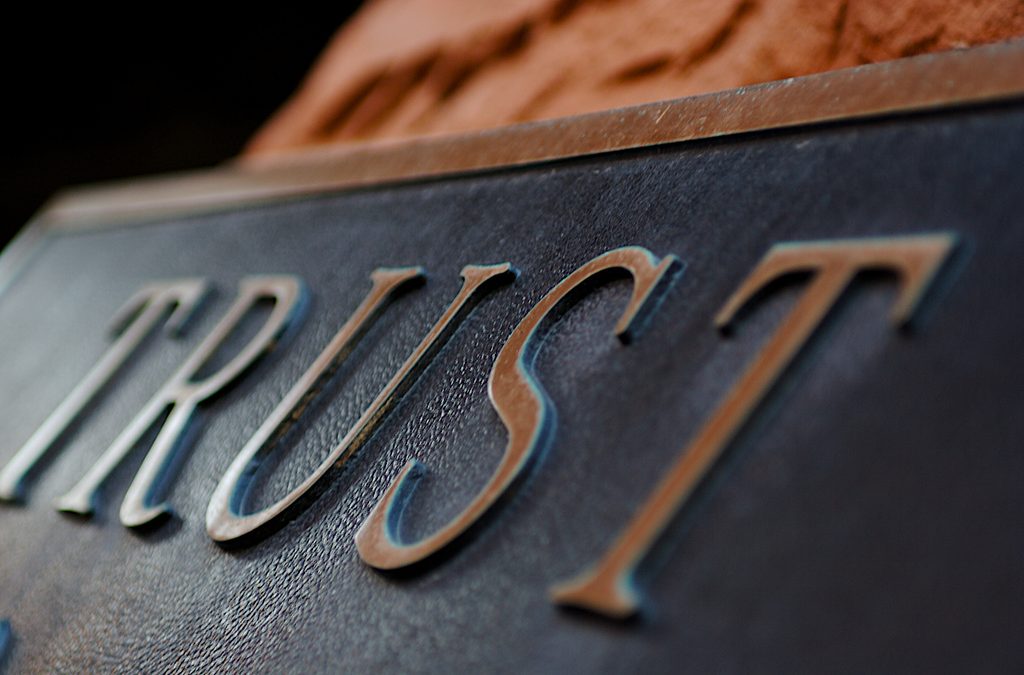 Journalism is a profession that depends on the public’s trust. To earn that trust, journalists must behave in a professional manner and media outlets must operate according to strong ethical principles.

Journalists are often referred to as “professionals”, but this term needs to be unpacked in the context of journalism. Unlike other recognised professions such as doctors and lawyers, journalists do not have specific “clients”.

Their clients are the members of the general public who buy newspapers, listen to radio stations, watch television and access news and other stories online. Unlike doctors and lawyers, they do not charge their clients individually.

Professionals are expected to have specialised knowledge and skills of a certain and certifiable standard. Journalists come into the job from all walks of life and with all sorts of qualifications and levels of formal or informal training. Yet they are still expected to act in a professional manner.

Journalists and media houses must analyse the concept of professionalism in the media more thoroughly and decide on the best ways to maintain professionalism and adherence to certain ethical standards – for the benefit of journalists in general and the societies they serve.

The general public judge journalists collectively and the unprofessional behaviour of one will affect the public’s opinion of all journalists at the same media house and even “the media” as a whole.

Many media houses and media councils have adopted specific codes to enforce ethical behaviour and accountability of journalists.

In essence, ethical behaviour means that media practitioners should act with integrity and strive to report accurately, fairly and factually – in the public interest. Journalists must be able to assess facts astutely and select relevant content.

They should avoid self-censorship, but at the same time consider the impact and potential harm of publication. Whenever errors do occur, corrections should be published promptly and any person aggrieved by a publication or broadcast should have the right to reply.

In a country like Namibia – with a background of enforced apartheid, inequality, political division and civil war – the need for ethical reporting is particularly great, and so is the difference of opinion over what exactly constitutes ethical behaviour.

At independence in 1990 there were big ideological differences amongst journalists, and media ownership was predominantly in the hands of the privileged minority. The process of bridging these divides is still ongoing.

After years of squabbling, editors of both public and private print and broadcast media united in 2007 to form the Editors Forum of Namibia (EFN), now the leading voluntary organisation concerned with the upholding of professional and ethical standards in the country.

Namibia’s code and how it works

The EFN Code of Ethics, adopted in 2009, lists the general principles of ethical behaviour expected of journalists in a constitutional democracy (read it in .pdf form here). It also addresses the divisive past and encourages journalists to report on the rich diversity of the country and its people – not to focus merely on urban elites.

The code is enforced through a complaints procedure that enables the general public to voice their grievances about any alleged unethical behaviour on the part of journalists. These complaints are then dealt with by an independent and objective Media Ombudsman, appointed by the EFN.

Of the 17 complaints reported to the Media Ombudsman on average every year, most relate to inaccurate reporting, which could be a result of carelessness and the poor skills of journalists.

There are also complaints of unfairness and bias in reporting where a journalist has failed to solicit the views of the subject about particular allegations. Complainants then assume that the journalist in question is unethical and has a hidden agenda.

Journalists and the media are important parts of any democratic system, because they check and report on abuses of the powerful and provide citizens with reliable information to make informed decisions and choices.

The continuous building of trust in the media by providing a link between the public and journalists through a Media Ombudsman is an important contribution to strengthening not just the profession, but also the very culture of democracy in our country.

Clement Daniels is a practising lawyer and the Media Ombudsman of Namibia.