One of the big boys: Kenya’s Nation Media Group 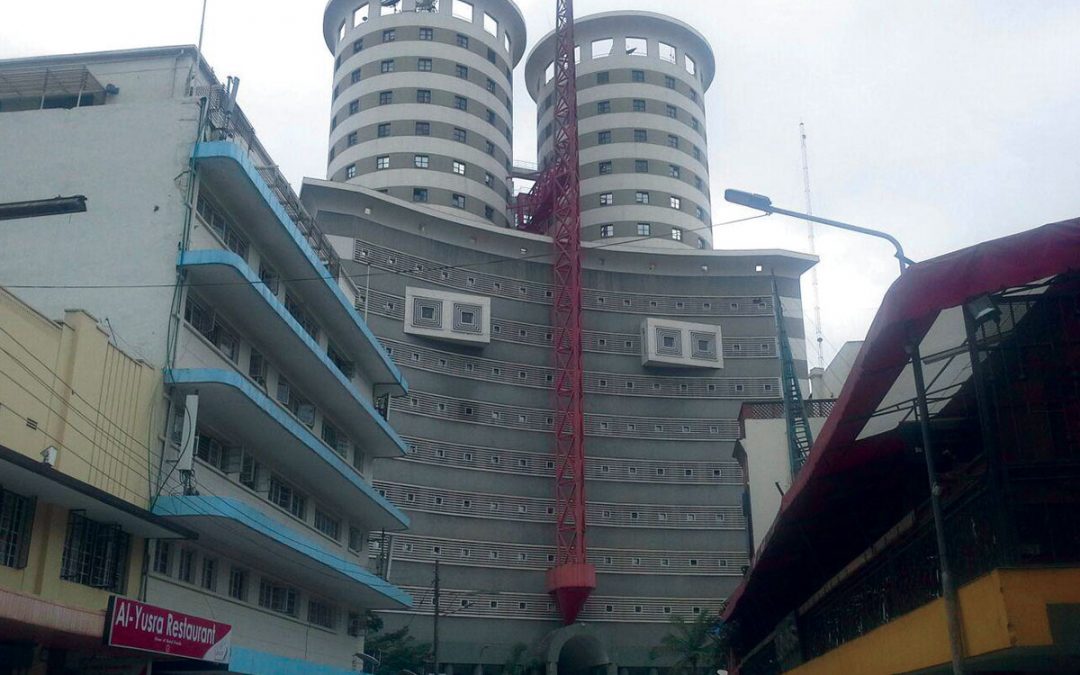 The Nation Media Group is one of Africa’s most successful media companies, active in print, TV, radio and online. At its beginnings, it championed African independence and then political pluralism. These days, it’s known for its quality content.

It was a nuclear scientist, Hillary Boniface Ng’weno, who set Kenya’s Daily Nation on the path to success when he was just 25 years old. He became the paper’s first African editor in 1963, four years after His Highness Karim Aga Khan, the spiritual leader of the Shia Imami Ismaili Muslim community, bought the fledgling operation from colonial settler interests.

It was the start of the building of an empire, the Nation Media Group (NMG). With products in print, television and radio as well as internet formats, the group reaches an audience of several million people every day in East and Central Africa and beyond.

The group expanded it activities to Uganda in 1992 with newspapers and a radio station. In Tanzania it has a controlling stake in newspapers. The group also owns Taifa Leo, the largest Kiswahili daily newspaper in East Africa.

Its flagship brand remains the Daily Nation, which now sells more than 200 000 copies daily according to the Audit Bureau of Circulation (ABC). Each copy is read by at least five people, adding up to a readership of about 1 million, before being used to wrap up the meat at local butcher shops.

Story behind the success

There is a good reason why NMG is so successful. The owner put the media house on a long leash from the very beginning, and its editors aligned the editorial policy with the cause of African independence. In so doing, they created a loyal readership among the large African population whose nationalist press had been banned by colonial authorities.

In the 1990s the group supported the “second liberation”, a push towards political pluralism in Africa. This allowed it to benefit from media assistance programmes offered by Western countries to aid the deepening of democracy on the continent. Many Kenyan journalists acquired graduate training at top journalism schools in Europe and America.

With its highly trained manpower, the group is now recognised as a publisher of quality content in all its formats, and is seen as a pioneer in the use of new media technologies.

NMG’s success, however, is also a point of concern for observers of the African media landscape. The group is one of only two publishing houses that dominate the market in Kenya (the other is the Standard Group).

Its owner, the Aga Khan Foundation for Economic Development (AKFED), is also active in a variety of industries such as packaging, garments, vegetable processing, power generation, tourism and real estate.

Leaving aside, the risk of business interests seeking to influence editorial content, this accumulated economic power does protect the media house from political interference.

On the other hand, it could also tempt the group to act as a political player itself – always a danger for the independence of editors.

Charles Muiru Ngugi is Associate Director at the School of Journalism and Mass Communication, University of Nairobi.