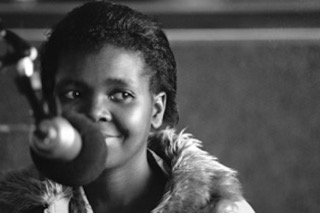 The section pertaining to public broadcasting:

This excerpt is an adaptation of a piece that originally appeared in the AFRICAN FREE PRESS, a MISA project supported by DW AKADEMIE.