National broadcasters in Africa: The politics of non-reform 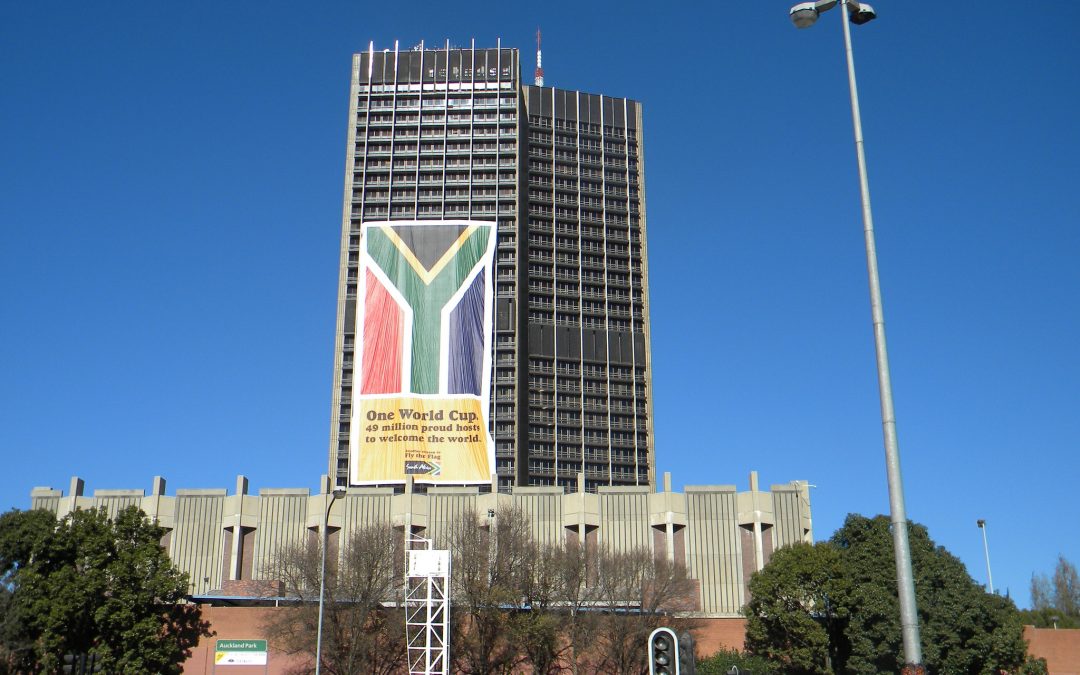 The transformation of state broadcasters into public broadcasters as envisaged by the African Charter on Broadcasting has failed. What is that and what can be done about it?

The 1991 Windhoek Declaration on Promoting an Independent and Pluralistic Press set the agenda. It recommended convening a seminar “to explore the possibility of applying concepts of independence and pluralism” to radio and television. This was very careful wording, indeed, and the matter – or should we say the hot potato? – of broadcasting reform stayed on the to-do list for a while.

It was only in 2001, on the sidelines of a UNESCO conference celebrating the 10th anniversary of the Windhoek Declaration, that a group of 20 broadcast activists took up the challenge.

They proposed to the conference an African Charter on Broadcasting (.pdf here), which was vigorously debated and then adopted. The Charter calls for independent regulation of broadcasting, the recognition of community broadcasting – and the transformation of state broadcasters into public broadcasters.

A year later the African Commission on Human and Peoples’ Rights included most of these principles in its Declaration of Principles on Freedom of Expression in Africa.

What’s been the result?

Has the Charter made an impact? The answer is “yes,” as far as the flourishing of community radio is concerned. Mostly “no” in regard to independent regulation, and a definite “no!” when it comes to public broadcasting. That needs to change, urgently.

While most national broadcasting organisations nowadays prefer to call themselves “public services”, in essence they remain what they have always been: state broadcasters. And in spite of their diminished reputation they are still a force to be reckoned with.

As things stand, only national, state-controlled broadcasters have the potential to provide news, education and entertainment to the broad majority of the population in most countries in Africa. They dominate radio and TV services in all aspects: with regard to technical reach, diversity of languages and popularity in terms of audience ratings.

They are usually the only broadcaster in the country with a nationwide network for both radio and television transmission, including services to remote rural areas.

All of this makes the existing national broadcasters indispensable – but not necessarily popular.

Surveys show that a majority of citizens are dissatisfied with their national broadcasters.  They regard them as government controlled, designed to convey the government’s view, and to protect and advance government interests. They lack credibility – perhaps the most important quality for any successful media.

In the service of whom?

Government control over national broadcasters is evident. Their boards and management are appointed largely or exclusively by the government. They are owned, supervised and maintained by the government and often run as government departments, with employees having the status of civil servants.

National broadcasters are thus seen as organs in the pay and service of the government rather than institutions meant to serve the public and the community.

In their coverage of current affairs they focus mainly on official events and the activities of state and ruling party figures. The voices of people in power feature prominently while those of the opposition and ordinary citizens are largely absent. The different ideas, beliefs and interests of the nation’s diverse social, political and cultural sectors are not reflected in an equitable and inclusive manner.

The concept of public broadcasting has been tarnished greatly by the performance of national broadcasters that are public in name only.  Nevertheless, a study on broadcasting in eleven countries of Africa, and largely representative of the continent, showed that the overwhelming majority of civil society representatives and media practitioners, even many (mostly opposition) politicians interviewed, were passionate about the idea of public broadcasting. There is also general support for the demand in the Declaration of Principles on Freedom of Expression in Africa that “state and government-controlled broadcasters should be transformed into public-service broadcasters accountable to the public”.

All supporters of the concept envisage a broadcaster that will truly serve the interests of the public by reporting on events fully and impartially, by offering a credible forum for democratic debate, by empowering and inspiring citizens, not least the poor and marginalised, and by providing varied programming for all interests, including minority audiences.

Over the years there have been many calls by journalists and civil society groups to transform existing state broadcasters into public broadcasters and some cautious attempts have been made. In South Africa, where a public broadcaster was officially created and prospered for a while after apartheid rule, the clock has largely been turned back over the past 15 years.

The difficulties around reform

In a number of countries, state broadcasters themselves have become aware of their questionable roles, including the increasing loss of audience trust and the devastating effect this might have on their future in a competitive environment. A few have tried to reform their organisations from within.

In some countries, such as Kenya, tentative steps taken by a newly appointed managing director to professionalise the national broadcaster and to restore a sense of balance in the newsroom did not go down well with some politicians. These actions marked him as an outsider and no longer one of their own. This is a risk that many are reluctant to take.

Another obstacle to transformation is the constant pressure to cut costs or even make a profit. In effect, the ostensibly public broadcasters see themselves as commercially driven broadcasters with a public mandate. Financial considerations often trump the commitment to professionalism or public-service values.

All too often activities on the part of civil society to help bring about the desired transformation have been sporadic, merely reactive or confined to repeated complaints, with few suggestions or model solutions put forward on how to resolve the problems.

Many politicians do not have any real appreciation of the role of the media and the importance of media freedom in a democratic society; they regard independent media as a nuisance at best or as inherently hostile. They lack the political will to tackle media reforms and instead pursue what is aptly termed “the politics of non-reform”, bar perhaps a few cosmetic changes so as not to lose all credibility.

For those in power, the status quo is certainly preferable to the prospect of opening up a space for critical voices or relinquishing control over a state-owned and controlled broadcaster. Opposition politicians do complain openly about this favouritism and will then, if available and accessible, use private media to put across their own messages – hoping to get into the driving seat in future and then put the state broadcaster to their own use.

Many observers are also concerned about the role played by the major media houses, which appear to be quite content with the current, regulated state of affairs and the space they have managed to carve out for themselves. This makes them hesitant to engage over the issue of far-reaching reforms: a more attractive national broadcaster could become an unwelcome (additional) competitor.

What can be done to get things moving? A first step would be to follow the example of concerned citizens in some African countries who operate sustained campaigns for the attainment of genuine public broadcasting. National freedom of expression and community activists should form pressure groups with other civil society organisations which are natural allies in this struggle.

They should be brought together for workshops or online forums to discuss what they really expect from their national station.

This should be followed up with concrete activities.

The tools to promote change are there. All that’s needed to use them is the political will of activists to start rallying the support of media practitioners and, above all, the general public.  Waiting for politicians to do the job is no option.

Hendrik Bussiek is an independent media researcher and consultant.