The revolutionary tool of the internet has its dark side 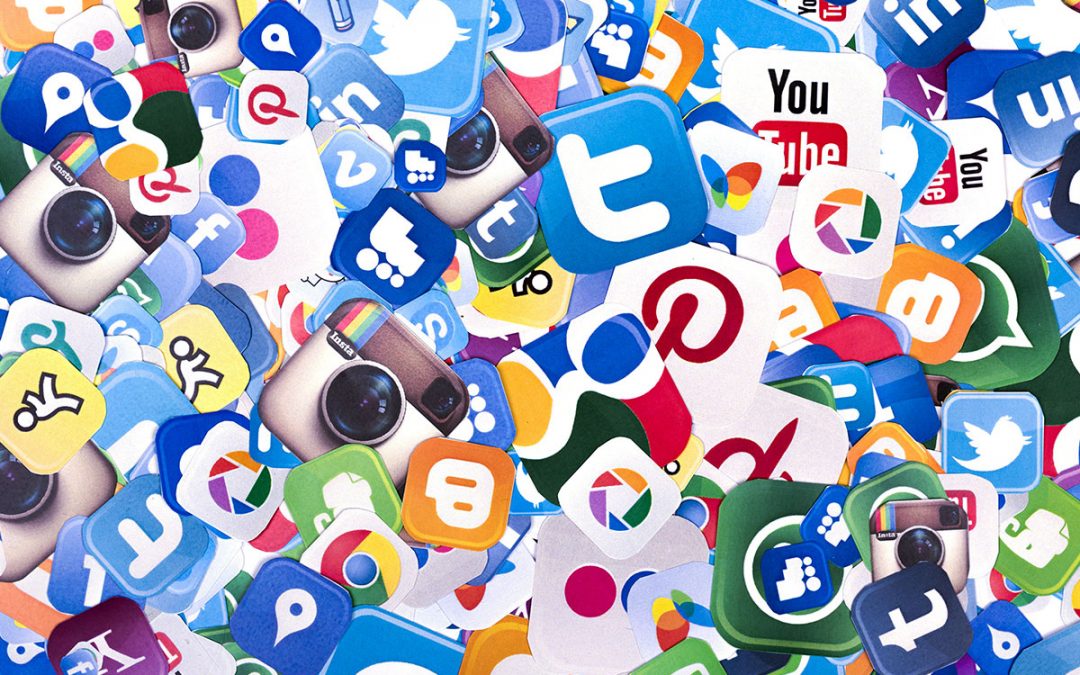 While we celebrate the potential of digital technologies to promote free expression and access to information, we should also realise there are lurking dangers as well. It’s crucial to work together to keep them at bay.

As a child, Nelson Mandela watched the regular tribal meetings at the Great Place in his village. “Everyone who wanted to speak did so,” he wrote in his autobiography. “It was democracy in its purest form. … I was astonished by the vehemence – and candour – with which people criticised the regent”.

In essence, then, the Great Place was what German philosopher and sociologist Jürgen Habermas later called the “public sphere”, a place or platform where individuals can meet to discuss and identify societal problems and influence political action. This term has become shorthand for any space provided by the media.

Over the years, control of the mainstream media by state or market forces has compromised its democratic potential. Today, some argue that digital technologies are alternative public spheres that provide avenues for political and social expression outside of formal controls.

New ways to communicate and engage

Without getting too starry eyed, the internet has indeed transformed the way people communicate, access information, and respond to and engage with issues.

Platforms such as Facebook, Twitter, YouTube and Google+ have allowed citizens to become creators of information as well as consumers. The production and dissemination of news and information is no longer only the preserve of professional journalists.

Political theorist John Keane, in his 2009 book The Life and Death of Democracy, contends that a new political type of “monitory democracy” has spread around the world. He says decision-makers are more exposed to public scrutiny than before – and digital technologies are playing a crucial role. Public monitoring happens at the click of a button.

New technologies also enable citizens to mobilise and take action, no longer limited by distance and boundaries. People can mobilise and voice dissent easily – often augmenting other forms of protest. Organised action can bring issues to the attention of the local as well as the global community. #bringbackourgirls is a good example of this.

While just a few years ago the internet remained out of reach of many, the proliferation of mobile phones has helped narrow the digital divide. But it hasn’t erased it. Online engagement requires not only a computer or mobile phone, but also access to data, which often remains the privilege of people in urban areas.

As a result, members of the young, educated middle class dominate social media while the poor and elderly are excluded. The skills needed to use the internet effectively are perhaps even more stratified than access itself.

While the internet is enabling political and social deliberation in ways never before imagined, to what degree this leads to genuine civic engagement is another question.

First there is the issue of fragmentation. In the days when traditional mass media ruled, if you got a story into a big newspaper, a great number of people would be aware of it. The media provided a shared public and common space.

In the digital age, this is no longer the case. Yes, there is dialogue on Facebook, but only in friendship groups, not across society. These groups back each other in their views and no longer take note of counter-arguments. Facebook and other social media platforms are thus not only a boost for democratic campaigns, some say they could also be a threat to an open society.

When Mozambican journalist Carlos Cardoso was assassinated in 2000, news of his death galvanised the media fraternity and those interested in freedom of expression issues across the region and beyond. Fifteen years later, another Mozambican investigative reporter died in an almost similar fashion as Cardoso, but the news went almost unnoticed.

Second, there is the issue of the preoccupation with “soft” issues like entertainment or lifestyle stories, which draw attention away from issues such as development, democracy and politics. Social media is largely a social arena. The 2010 Twitter trending topics report showed that only 3 per cent of topics were about politics, 28 per cent about entertainment and 40 per cent about specific topics like music and dating. In Africa, like in the rest of the world, celebrities have the most-followed profiles on Twitter.

One aspect of digital technology less talked about is the hazard of information overload, which can be harmful to democratic governance. People are finding it hard to pay attention amid the deluge of media messages.

Citizens also face exposure to undemocratic practices by autocratic governments and manipulation by corporations. In 2012, the United Nations Human Rights Council passed a resolution affirming that the same human rights that people are entitled to offline must be respected online as well. However, new modes of surveillance and regulation by governments are threatening these rights in many parts of Africa.

The near silence of African civil society on the subject of state surveillance could indicate the extent to which governments have succeeded, largely unnoticed, in pursuing policies and legislation that compromise digital security. Hence, there remains an urgent need for sincere, inclusive dialogue that can give serious weight to citizens’ rights to online privacy, security and expression.

All these threats to internet freedom should intensify the fight for freedom of expression that started with the journalists who gathered at Windhoek 25 years ago.

It is time to stand up for the rights we want in the digital era. In much the same way African journalists drafted and promoted the Windhoek Declaration, we need to once again come together and connect with the different people and groups fighting for freedom online across the continent.