The Namibian: no shareholders to threaten independence 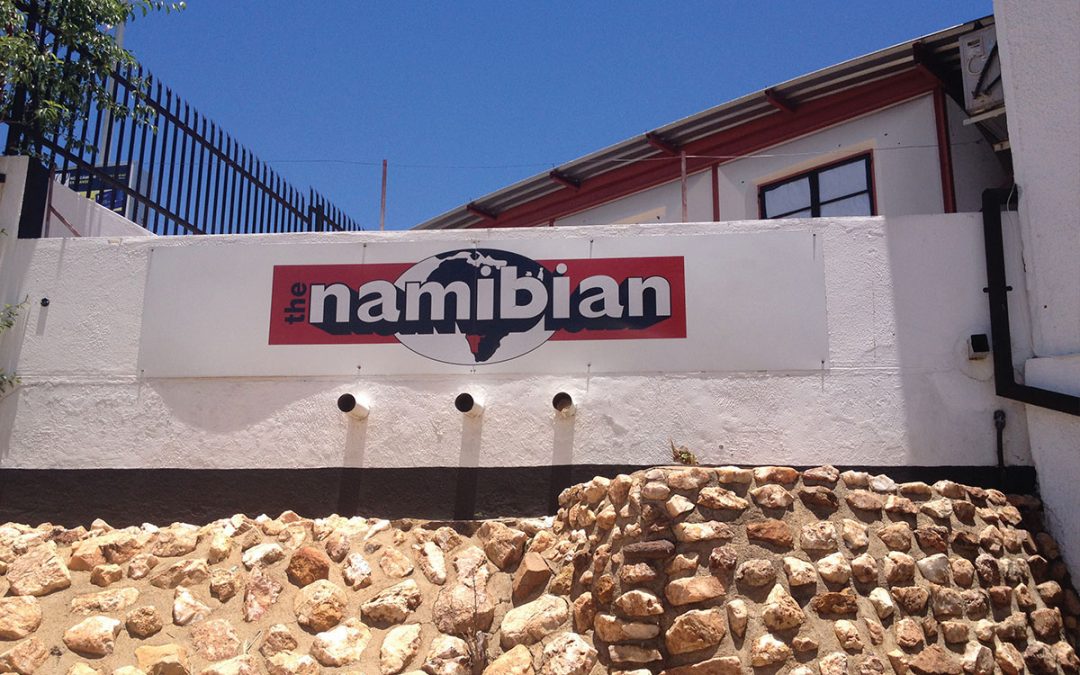 The Namibian, Namibia’s leading and most respected newspaper, has valued its independence since its founding in 1985. Today, it has adopted a unique business model that ensures its voice is not influenced by commercial pressures.

The Namibian is a strange animal in the world of business: it is owned by no one who could make a profit from it.

The newspaper is registered as a legal company, the Free Press of Namibia (Pty) Ltd, but no single individual can claim dividends.The money goes to its owner, the non-profit Namibia Media Trust, which was set up to promote the principles of press freedom and free speech and to assist with the professionalism of journalism.

And that is where the profits go.

Gwen Lister started The Namibian as a weekly with just ten employees and a limited circulation. Now the paper, which became a daily with independence in 1989, has over 100 staff. It sells more than 70 000 copies on Friday when its extended edition appears – a readership of 350 000 if one assumes five readers per copy, a huge number in a country with just over two million citizens.

The paper was born at the height of the struggle against apartheid colonialism in Namibia,the only newspaper to report on wartime atrocities and campaign for independence indefatigably and persistently. That stance came at a price – the arrest of journalists and firebomb attacks on the newspaper’s offices were just some of the regular forms of harassment meted out by the then occupying power, South Africa.

Donor funding kept the newspaper alive for years but shortly after independence in 1990, those sources dried up. The paper then had to make a difficult but ultimately successful transition to profitability on its own terms. At the same time, The Namibian had to shift from being supportive of the Swapo liberation movement in the cause of independence to operating as a sometimes fiercely critical watchdog of Swapo as a ruling party.

New editor at the helm

He is answerable on governance and financial matters to the Free Press of Namibia’s board of directors which is chaired by a lawyer and comprises a media rights activist, another lawyer and Lister.

Amupadhi says as editor he is given plenty of leeway when it comes to editorial standpoints and decisions. He argues that the newspaper’s structure helps insulate the paper from the influence of commercial interests and ensures that its editorial stance remains feistily independent.

“One can only emphasise that The Namibian is in a fortunate and unique position where no one actually owns the newspaper, he said.

That’s the key, Lister says: We didn’t want shareholders breathing down our necks at any time and we particularly wanted to protect editorial integrity.”

Graham Hopwood is the Director of the Institute for Public Policy Research, Namibia.