History made in Namibia: the Windhoek Declaration of 1991 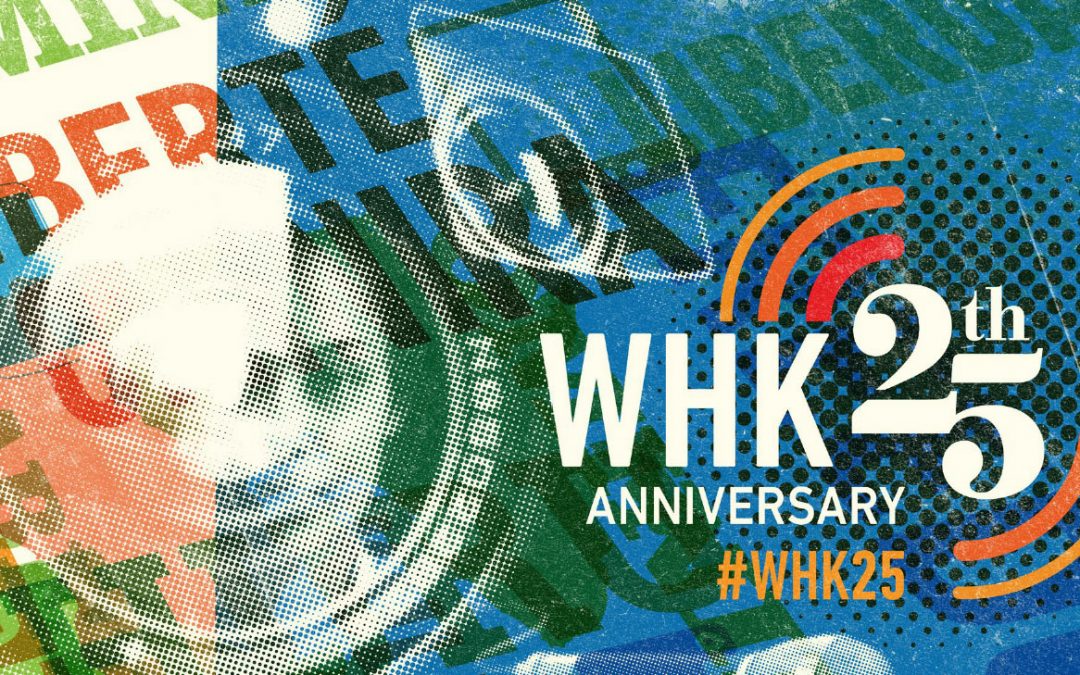 The principles of the Windhoek Declaration on an independent and pluralistic press are still relevant 25 years after they were adopted. As authorities in Africa continue to undermine media freedom, it’s important to outline steps to strengthen a free press for the coming years.

Nobody arriving at the Safari Hotel in the Namibian capital, Windhoek, on 29 April 1991 – journalists all over Africa, UN groups, observers, intergovernmental bodies, and NGOs – really expected they were arriving at what would become a historic seminar.

Since 1993, 3 May has been designated World Press Freedom Day, celebrated around the world annually to raise awareness about press freedom and remind governments of their duty to respect and uphold the right to freedom of expression enshrined the Universal Declaration of Human Rights.

The Declaration recognised that multi­party democracies across Africa would “provide the climate in which an independent and pluralistic press can emerge” and welcomed developments in this regard.

Difficult era for the press

Its description of the situation at the time was bleak. It said that despite some positive developments, editors and publishers in many countries are victims of repression. “They are murdered, arrested, detained and censored, and are restricted by economic and political pressures.”

Many of these challenges continue to plague the media sector across Africa, although on a smaller scale than in the past.

The key and most-quoted principle outlined in the Declaration states: “Consistent with Article 19 of the Universal Declaration of Human Rights, the establishment, maintenance and fostering of an independent, pluralistic and free press is essential to the development and maintenance of democracy in a nation and for economic development.”

The Declaration defined “independent press” to mean a press that is independent from governmental, political or economic control as well as control of materials or infrastructure necessary for the production of printed media. It said a “pluralistic press” meant the end of media monopolies and presence of “the greatest possible number” of newspapers, magazines and periodicals which reflect a wide possible range of community opinion.

This principle and the accompanying benchmarks are now widely recognised by governments across Africa and around the world. However, the independent press in Africa still faces myriad challenges. Newspapers are often under the control of governmental, political or economic interests as are materials and infrastructure needed for production and dissemination.

The Declaration also called for establishing independent, representative associations or trade unions of journalists, and associations of editors and publishers in African countries where such bodies did not then exist.

While the Declaration large focused on the print sector, it also recommended that a similar seminar of journalists and managers of broadcasting services in Africa should be convened to explore the possibility of applying similar concepts to radio and television.

At the 10th anniversary celebration of the Declaration, also in Windhoek, media professionals and freedom of expression activists proposed and adopted the African Charter on Broadcasting – now a continent-wide reference for the sector.

A quarter century of activism

Over the last 25 years, freedom of expression and media freedom activism has evolved across Africa, targeting four major areas of work.

Much effort has been devoted to promoting press freedom in the traditional sense as understood in the Windhoek Declaration. With democracy taking hold on the continent, a lot of progress has been made and many of the most brutal dictators have either passed on or transformed into more sophisticated and subtle violators of media freedom and freedom of expression.

The third area of work goes beyond the Declaration and focuses on efforts to promote the right of access to information for citizens – both in law and in practice.

At the time of the Windhoek Declaration 25 years ago, no single country in Africa had an access to information law. Today, there are about 17 national laws and a number of regional instruments affirming the right and outlining procedures for its exercise. But with only about 30 per cent of countries on the continent guaranteeing their citizens the right of access to information and implementation still a challenge, much remains to be done.

The final area of work has been to promote digital rights and freedoms. Internet access is a major challenge for a vast majority, especially due to data costs. Yet having this access is becoming more and more essential.

As we celebrate the progress that has been made since the Windhoek Declaration, these continuing challenges provide us with a clear agenda for the coming years.

Edetaen Ojo is Executive Director of Media Rights Agenda, an NGO based in Nigeria.