‘We had big dreams’: a look back at the birth of the Windhoek Declaration 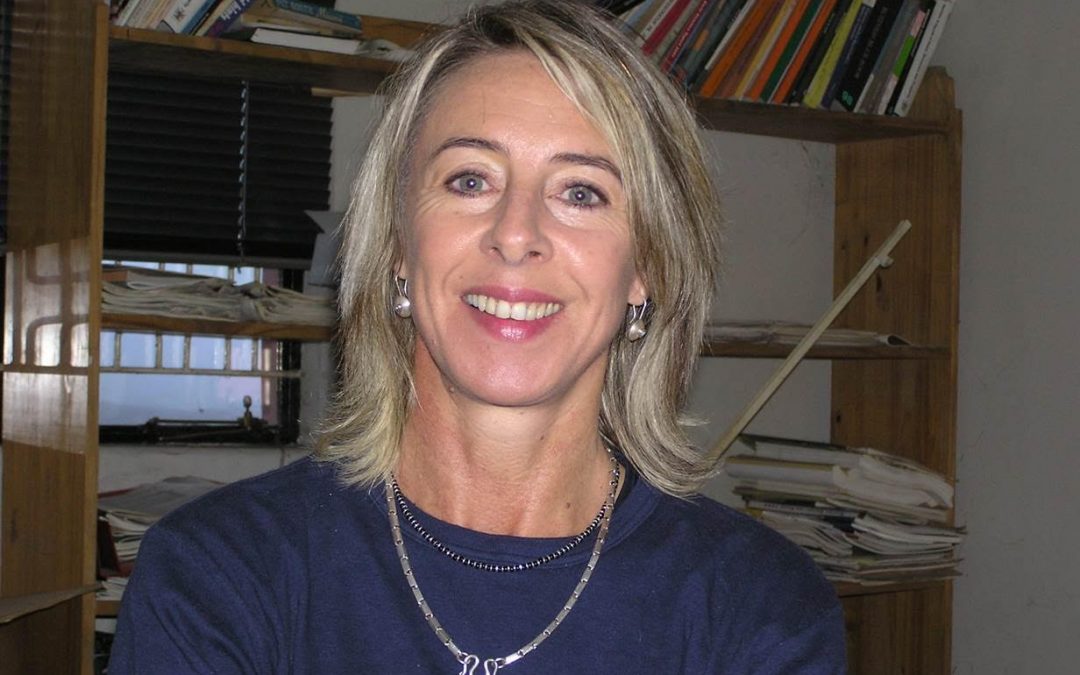 We had big dreams, so many of us journalists who attended the 1991 United Nations/UNESCO-organised seminar that gave birth to the Windhoek Declaration. We were not yet practiced in the ways of democracy, as governments across the continent were still largely intolerant of freedom of speech and expression. But we were idealistic and infused with a fervent desire to see all of Africa’s media able to speak truth to power.

The gathering brought together journalists from 38 African countries, many of them viewed as government opponents in their countries of origin. They had paid a high price for their commitment to press freedom. But there were also editors and executives from state-owned media. Wide-ranging and often lively discussions on a range of issues affecting (mainly print) media, and including political, economic and technological constraints, were proof of the journalists’ passion for their craft.

Inspired by Namibia’s liberation from the stranglehold of South Africa’s apartheid colonial rule and buoyed up by the promise of a new era in the country’s commitment to human rights, journalistic independence was seen as the way to assert these freedoms and loosen the ties that bound media to state control.

Giving voice to these aspirations, the Declaration boldly proclaimed that “the establishment, maintenance and fostering of an independent, pluralistic and free press is essential to the development and maintenance of democracy in a nation, and for economic development”.

Things have changed, but not enough

In the 25 years since its historic adoption, and against the background of a media landscape that has since changed dramatically with the digital revolution, there have been a multitude of assessments and analyses about progress made. Unfortunately, most often the state of media freedom in Africa has been characterised by “a one step forward, two steps back” approach.

While there is more widespread acceptance, including by African governments, of the need for free and independent media, the reality on the ground in many countries shows that impunity for violations of media freedom continues. A vibrant and critical media holding governments accountable is not easily tolerated. Indeed, with millions of citizens now giving voice to freedom of expression online, and renewed government attempts to “regulate” and deny access, this new environment offers a stark reminder of a draconian past.

An environment in which independent, pluralistic and free media, both traditional and online, can thrive remains key to the goal of development.

The Windhoek Declaration, although it applied mainly to print media, was and should remain a catalyst for free speech and expression advocates across Africa.

The ethos which drove it inspired similar journalistic demands in other parts of the world, and the sentiments behind it are as relevant today as they were at the time of its adoption. Circumstances may have changed in the intervening years, but the campaign to realise these lofty objectives should be as vigorously pursued now as it was in 1991.

For all Africans, the dream to assert and practice their rights to free speech and expression in the interests of democracy and progress must come true.

It’s not just about the media any longer. Across the length and breadth of Africa, voices must continue to ring out to demand the right to free speech and access to information in the interests of promoting informed opinions for viable democracy and progress.

Gwen Lister is the Founding Editor and currently Publisher of The Namibian newspaper, which is owned by the Namibia Media Trust.