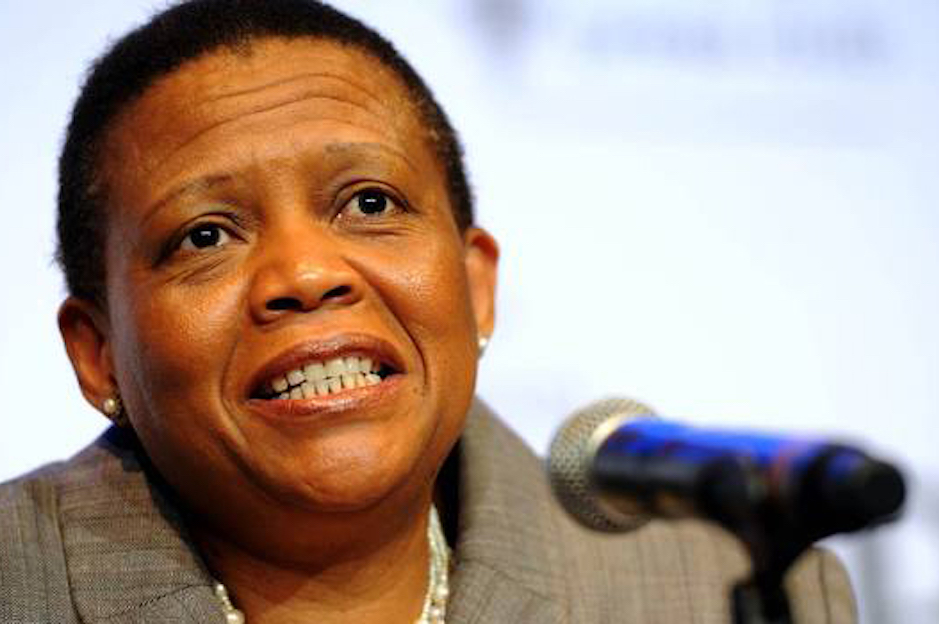 Rights such as freedom of expression and access to information are often associated with journalists, but they belong to everyone. It takes strong commitment to ensure they become reality, not just words on paper.

As we celebrate these milestones, it’s important to reflect on our achievements while looking at the challenges still ahead – particularly around the rights to freedom of expression and access to information.

Both the African Charter and the Windhoek Declaration provide a sound framework for the realisation of freedom of expression and information as well as press freedom.

The Charter grants every individual the right to receive information and the right to express and disseminate his or her opinion within the law. The main thrust of the Declaration is to promote an independent and pluralistic media. It stresses that freedom of expression and information are fundamental aspects of human aspiration and recognises that an independent press is essential for a participatory democracy.

Principles of Freedom of Expression in Africa

In 2002, the African Commission on Human and Peoples’ Rights (ACHPR) adopted the Declaration of Principles on Freedom of Expression in Africa, in collaboration with civil society organisations led by Article 19. It was meant to expand the scope of the right to freedom of expression and access to information in the African Charter. A few years later, the Special Rapporteur on Freedom of Expression in Africa was established to monitor its implementation.

Over the years, the Declaration of Principles has been used extensively on the African continent and elsewhere. Its principles serve to promote and protect the right to freedom of expression and access to information. Principle IV of the Declaration says: “Public bodies hold information not for themselves but as custodians of the public good and everyone has a right to access this information”.

This statement debunks the idea that the right to information is meant only for journalists. It is a right for all of us, playing a vital role in fostering democracy, good governance, transparency and accountability. It is a prerequisite to the enjoyment of economic and social rights.

Like the right to information, the right to freedom of expression is necessary for the enjoyment of all other human rights. In addition, it enables the media and others to shine a spotlight on corruption, poor administration and service delivery, and mismanagement of public funds.

Unfortunately in most countries, a number of laws limit the right to free expression, and journalists who exercise this right still sometimes must flee their countries, and are harassed, arrested and intimidated – even murdered.

Of course, resolutions are not enough. In commemorating the 25th Anniversary of the Windhoek Declaration, all of us should double our efforts to ensure that the right to freedom of expression and information becomes a living reality for all the people of Africa.

But it takes time to translate declarations, not matter how forceful, into action. So far, very few countries in Africa have adopted laws that strengthen the right to information.

To assist African states in drafting national legislation, in 2013 the ACHPR adopted the Model Law on Access to Information. It reinforces the principle that the right to information is a right for everyone in the country – not only citizens. It calls for transparency in public administration and with regards to private organisations financed publicly or which perform a public function, such as private water or electricity providers.

Currently, 17 countries have adopted access to information laws, but this is only a third of the countries in Africa. And the implementation of these laws remains a struggle even in countries where they’ve been adopted.

While a lot still needs to be done, we have to celebrate our achievements. On 17 November 2015, the UNESCO General Conference declared 28 September the International Day for Universal Access to Information. African civil society organisations played a crucial role in this major initiative.

We must lobby the AU to endorse this declaration at its summit in June this year. This will be a fitting commemoration of 2016 as the Year for Human Rights.

We should use this milestone to recommit ourselves to living the ideals of the African Charter, which provides in its preamble that “freedom, equality, justice and dignity are essential objectives for the achievement of the legitimate aspirations of the African Peoples.” This will be a fitting tribute to all those who sacrificed their lives to keep us informed.

Pansy Tlakula is the Chairperson of the African Commission on Human and Peoples’ Rights (ACHPR) and its Special Rapporteur on Freedom of Expression and Access to Information.